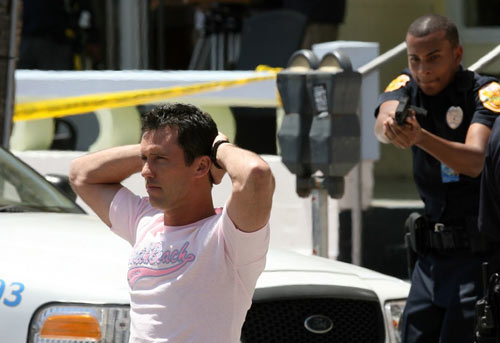 After fleeing a Nigerian operation blown apart by the sudden and unexplained non-cooperation of his U.S. contact, Westen finds himself in his hometown of Miami, Florida.

Attended to by his ex-girlfriend, Fiona Glenanne, but abandoned by all his normal intelligence contacts, under continuous surveillance with his personal assets frozen.

Extraordinary efforts to reach his U.S. government handler eventually yield only a grudging admission that someone powerful wants him "on ice" in Miami. If he leaves the city he will be hunted down and taken into custody, whereas by staying there he can remain relatively free.

Youjoomla.com is Web Development Company specializing in Joomla Templates and Extensions Development. We provide Joomla Quality Service since 2006. Beside our Joomla portfolio we have good experience in other CMS templating like WordPress. and we also offer clean XHTML/CSS web templates services.

This site is for demo purposes only and uses sample content. Images
are copyright of their respective owners.